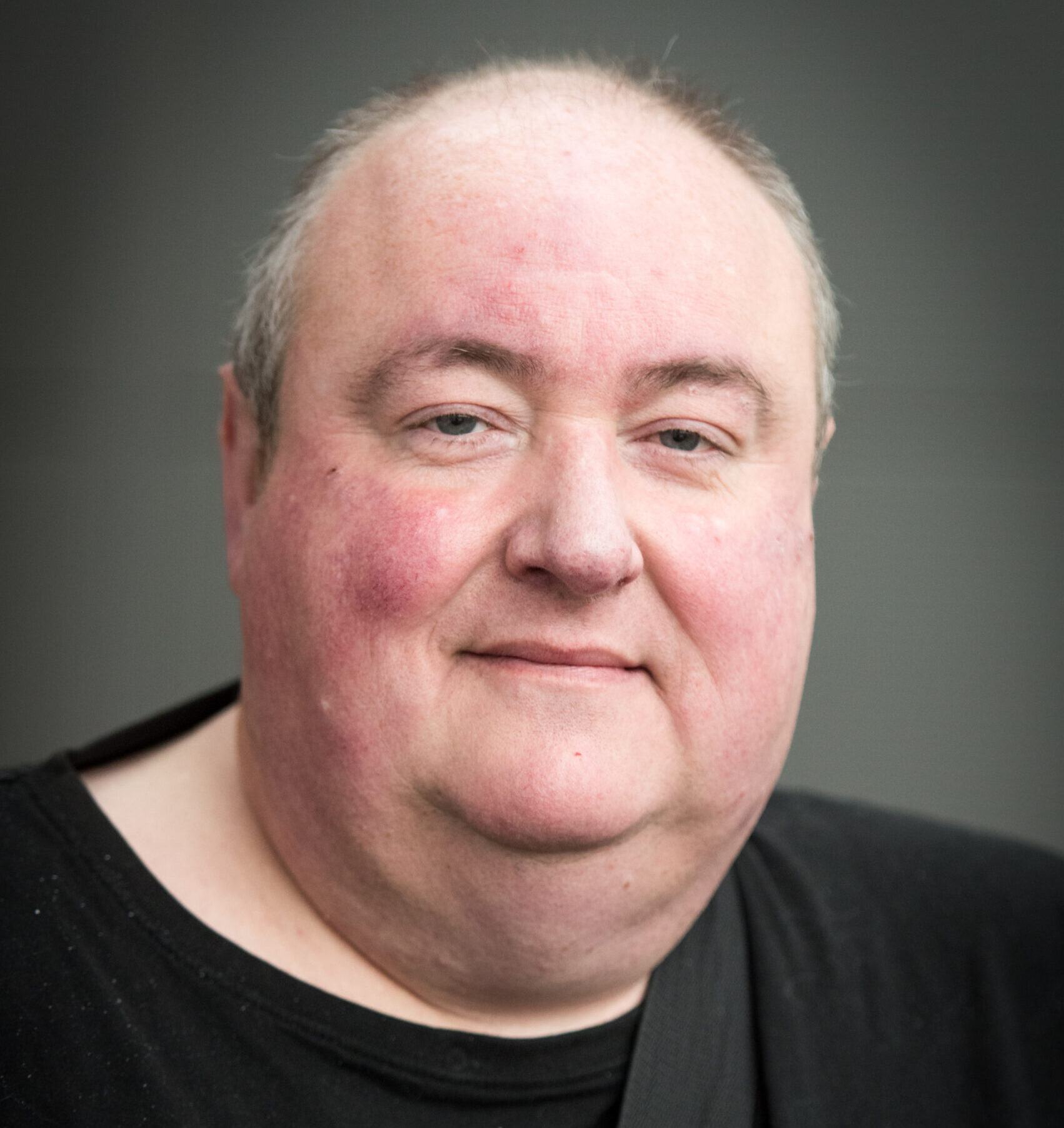 Up until 2013, and for over 25 years, Kelvin was involved in community development and social enterprise in regeneration in several communities which faced numerous economic social environmental and health challenges.

In the process, over 60 sustainable jobs were created in addition to legal structures needed to operate effectively and legally e.g. Companies limited by guarantee, Community Interest Companies (CICs) and Charities.

In 2014, Kelvin developed several chronic physical conditions, resulting from severe anxiety and depression, and became a recipient of several health and social care services delivered through the medical model

The challenges he faced due to his impairments were exacerbated by the medical model and the way society discriminates against disabled people. Kelvin says it has prevented him from accessing and fully participating in communities and services around him or to indeed participate in contributing to social change in the area he lives. He says that the Social Model of Disability has been a revelation in dealing with these challenges.

To increase his skills, contribute and feel valued as a disabled person, Kelvin applied to be a trustee of Disability Wales in 2017.

At the same time, Kelvin became interested in the new Social Service and Wellbeing Act and, using his previous experience in communities, became involved in supporting the region to implement it. He currently sits on the West Glamorgan regional partnership board as a service user

In 2018, Kelvin became a director for the Coproduction network for Wales which promotes the values and practical application of co-production.

In 2020, he undertook a diploma in human rights at Swansea University. As to hobbies, Kelvin loves wildlife but unfortunately finds it difficult to access the countryside with impairments which limit mobility!

Kelvin continues to learn from colleagues and friends around discrimination and hopes to continue to contribute to the changes we need to see for a fairer, more inclusive society.