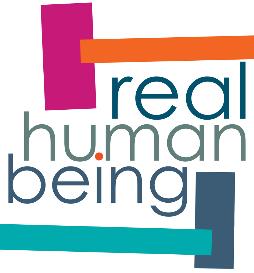 Dateline 21012/13 With Support from The Home Office, Disability Wales and Taking Flight Theatre Company; an integrated company working with disabled and non disabled professional actors, have developed a theatre piece. This will seek to educate young people about the impact of Disability Hate Crime (DHC) on the lives of disabled people. The performance will […] 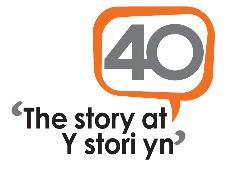 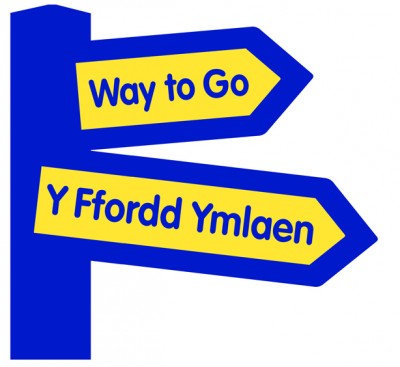 Hi everyone, April has been a very busy month for the CDCC project. We’ve held successful roadshow events in Cardiff, Llanelli, Llandrindod Wells and Llandudno. So thank you for everyone who has come along or supported  these events. This first batch of events in April were aimed at Local authorities and Third Sector organisations. We were […]

Hi everyone, Apologies for the late edition of the CDCC Blog- it’s certainly been a busy few months. But the big day is finally here: we’re officially launching the CDCC project this Wednesday (25th March)!   Since my last blog entry, I’ve been travelling across Wales and I’ve had the pleasure of meeting lots of inspiring […]

Hi everyone. This month I attended the Wales Co-operative Centre’s “Doing Things Differently” event. This looked how we can improve social services for citizens in Wales by looking at alternative delivery models such as social enterprises, co-operatives, user led services and third sector organisations. I was very pleased to see that the Citizen Directed Co-operatives […]

What is a Citizen Directed Co-operative? Direct payments enable service users to receive money from their local authority which allows them to choose and arrange their own support instead of being dependent on services provided by their local authority. A Citizen Directed Co-operative is an alternative way for citizens to manage their direct payments. When an individual chooses to join […]

Just in case you have been wondering why Disability Wales’ Citizen Directed Cooperatives Cymru project has seemed a little quiet lately, have no fear as the project has been busy ticking away nicely in the background. Please read on to find out what has been happening with the project so far. Rebecca Newsome has left […]